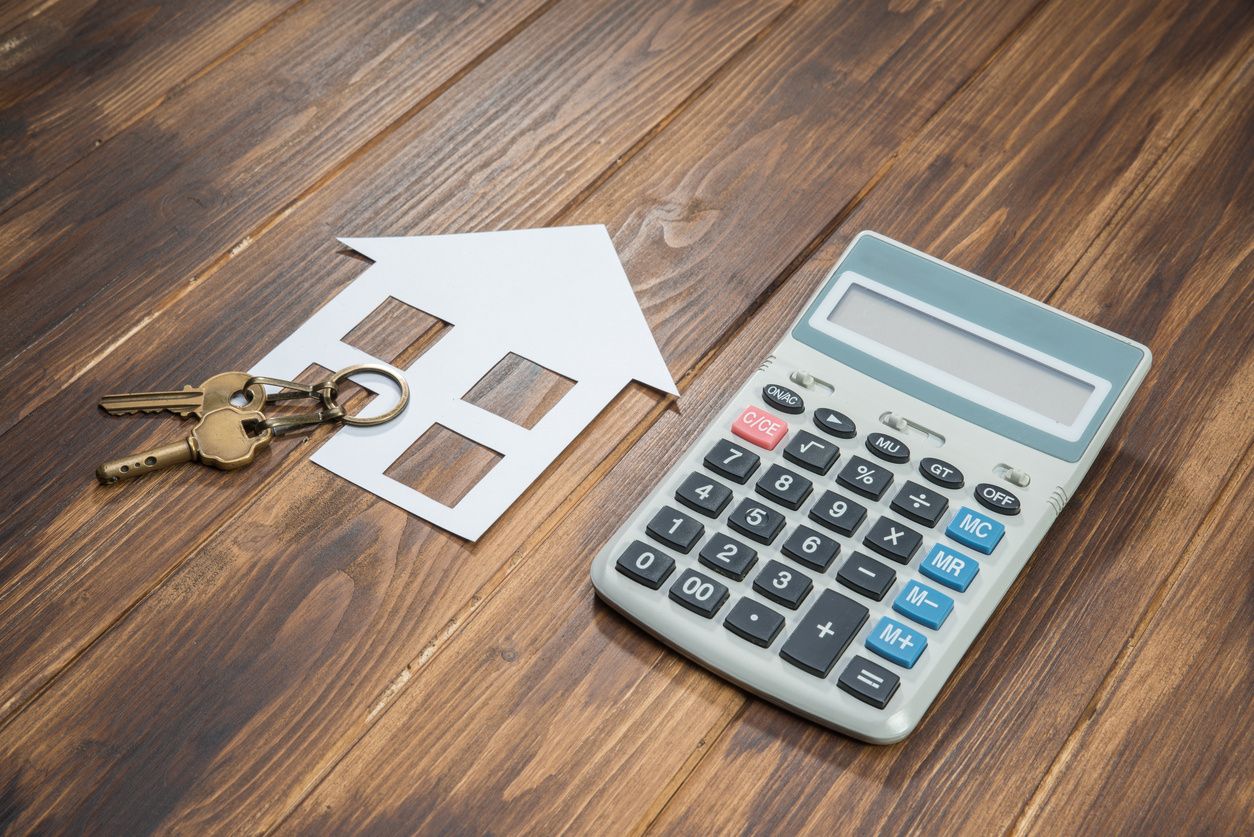 Property Tax Relief Specialists (PTRS) in Phoenix, AZ is the collaboration of George Basch and Charlie Carson. We have worked together for more than 32 years, representing select clients in a variety of property tax matters.

The brief biographies below present individual experiences that George and Charlie bring to the company. The breadth of those experiences provides unique perspectives and approaches to each engagement.

A graduate of M.I.T. with an MBA from Northwestern University's Kellogg School of Management, George has been active in the real estate industry since 1973 as a developer, broker, consultant, and economist. After "development" collapsed as a result of the Federal Tax Reform Act of 1986, he began appealing property valuations for taxpayers in Arizona. Even after the economy became developer-friendly again, George stayed with the Tax Appeals business, and he’s still at it today—making him one of the most seasoned experts in Arizona's ridiculously complicated property tax laws and regulations. A world-traveler and adventurer, George brings with him his skills of route-finding, endurance, and persistence to solve his client's most complex property valuation and assessment issues.

Charlie has been involved in the commercial real estate industry in Phoenix since 1985. His direct property tax experience began in 1988 when he was appointed Vice President of PTRS. Most recently, Charlie joined Newmark Realty Capital, Inc. in 2010 where he was responsible for the firm’s property tax services group in Phoenix, AZ. He has also acted as an asset manager for a Phoenix financial services company and was actively involved in various transactions of its managed assets. His additional background in public accounting, asset management and assessing CMBS collateral for mortgage servicers provides additional expertise to the property tax services effort. Charlie is a graduate of the University of Arizona with a degree in accounting.

What Sets Us Apart

We work with a relatively small number of clients, providing personal attention to their wants and needs. Our decades-long work with the same people demonstrates the priority we place on those relationships. Our experiences with public officials in Arizona are invaluable.
Additionally, we specialize in thinking out of the box—providing creative and cost-effective solutions tailored to every client. The PTRS team, is experienced dealing with all aspects of our clients’ property tax issues 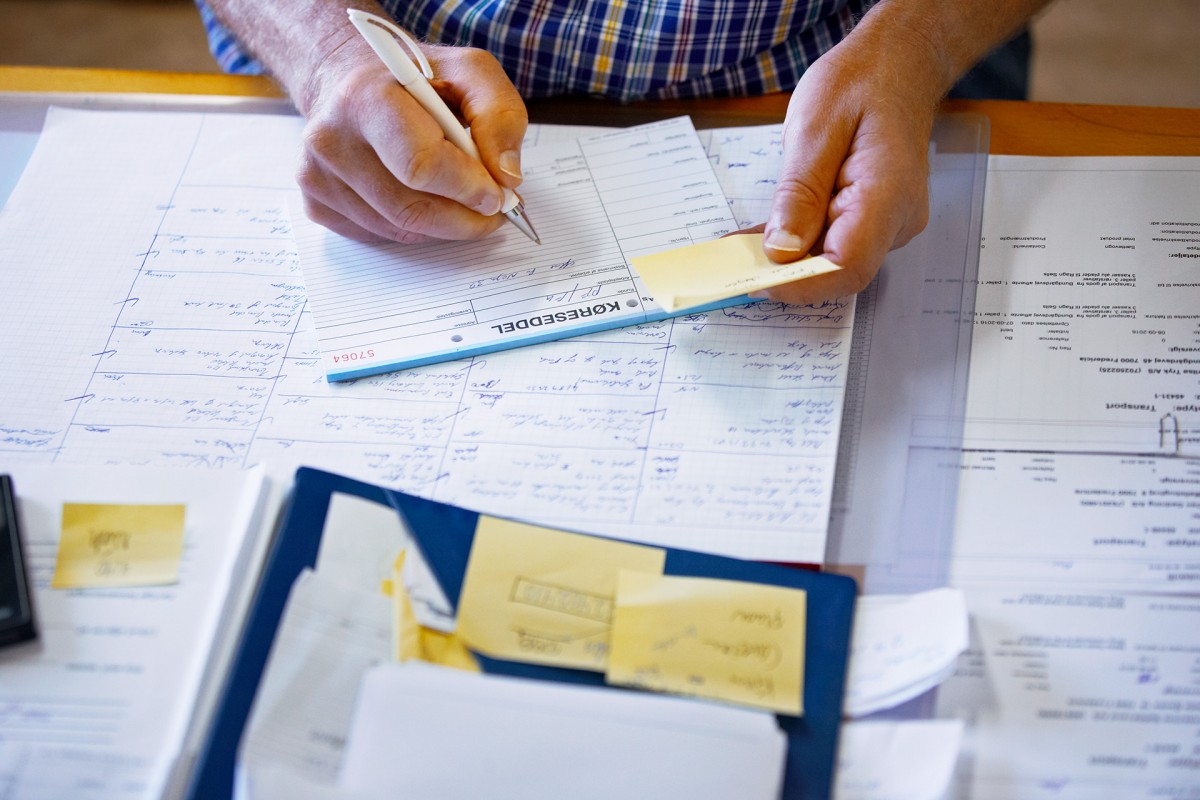